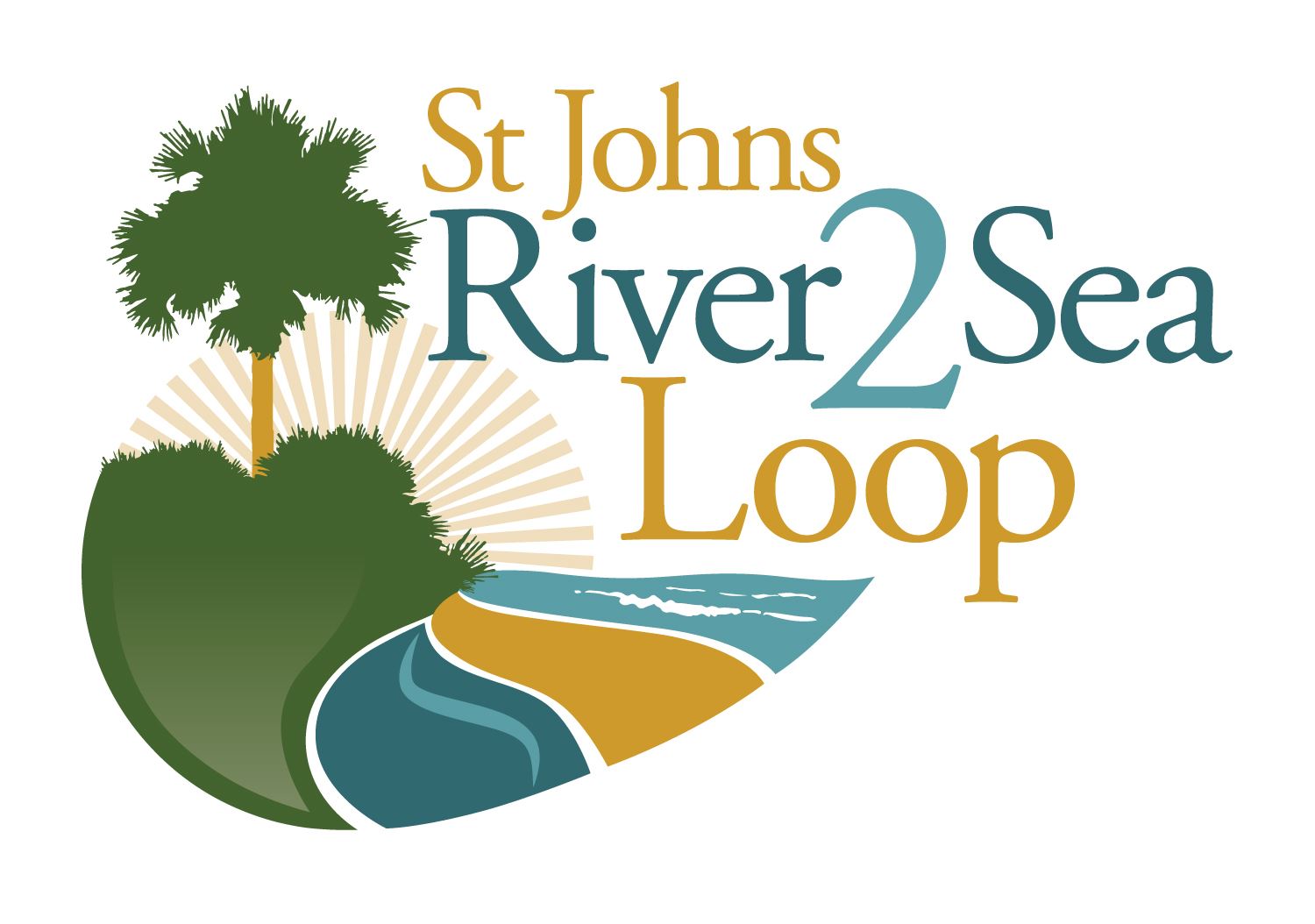 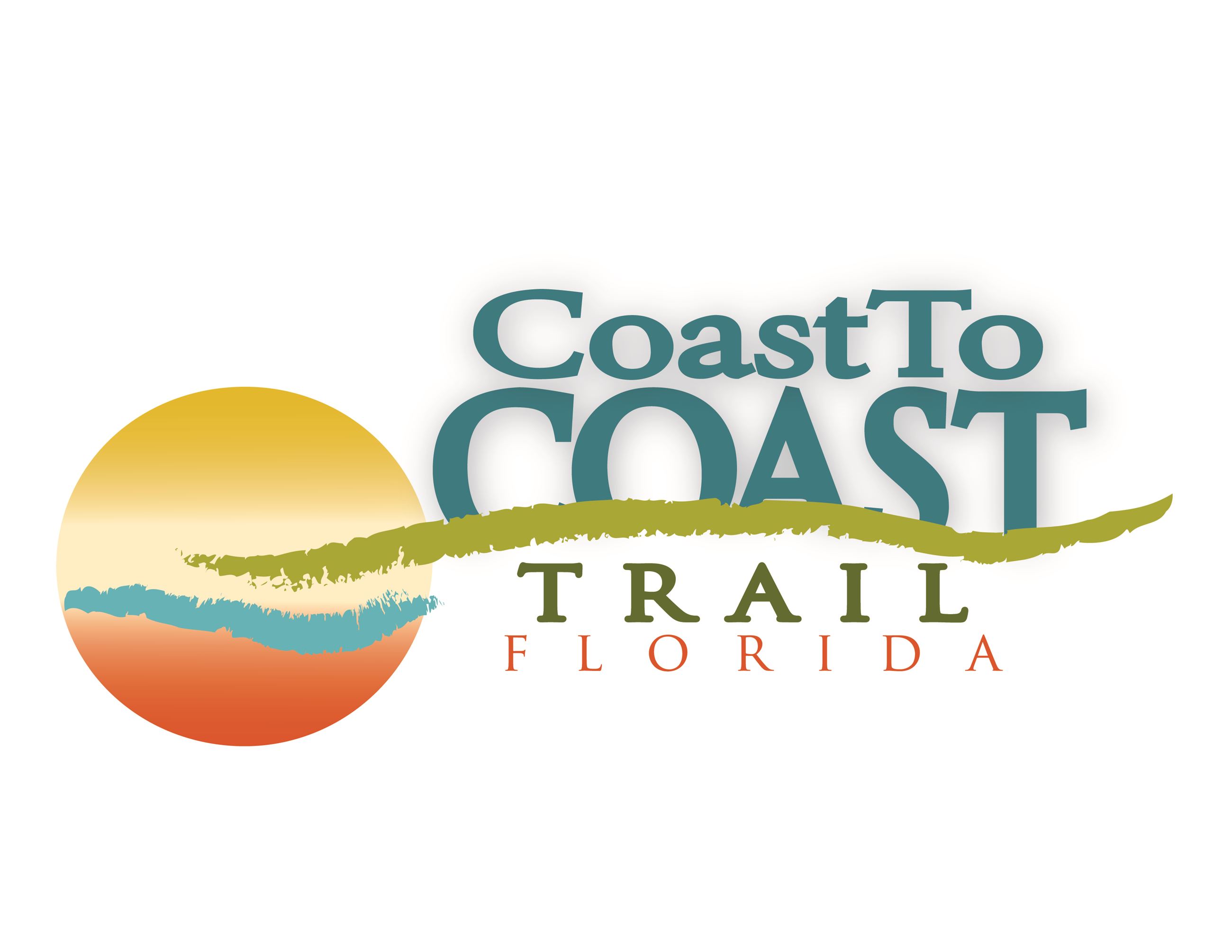 Our trail network runs from the Volusia County line through Brevard County and into the City of Titusville. Because the trails are managed by both the City and County, depending on location, please be sure to report any problems you see along or with the trails so that we can keep them safe. Enjoy your walk, run, or ride! 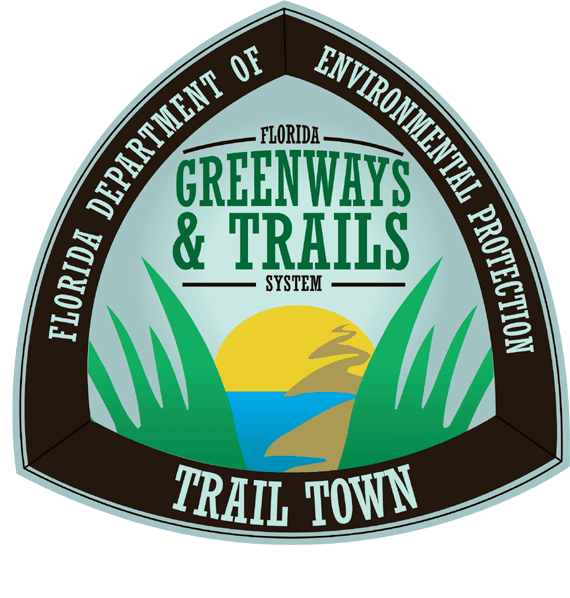 A 3,000-mile biking and walking route, the East Coast Greenway links the major cities of the Atlantic coast of the United States, from Calais, Maine, to Key West, Florida. 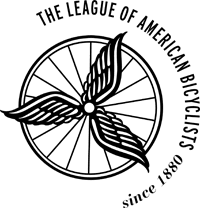 On December 16, 2020, the League made its official awards announcement through the distribution of a national press release and via its online platforms. Included in the announcement was the City’s Honorable Mention status, which will continue to be promoted on the League website for one year.

With just a few additional enhancements, Titusville could soon earn the Bicycle Friendly Community award in the very near future! Stay tuned!